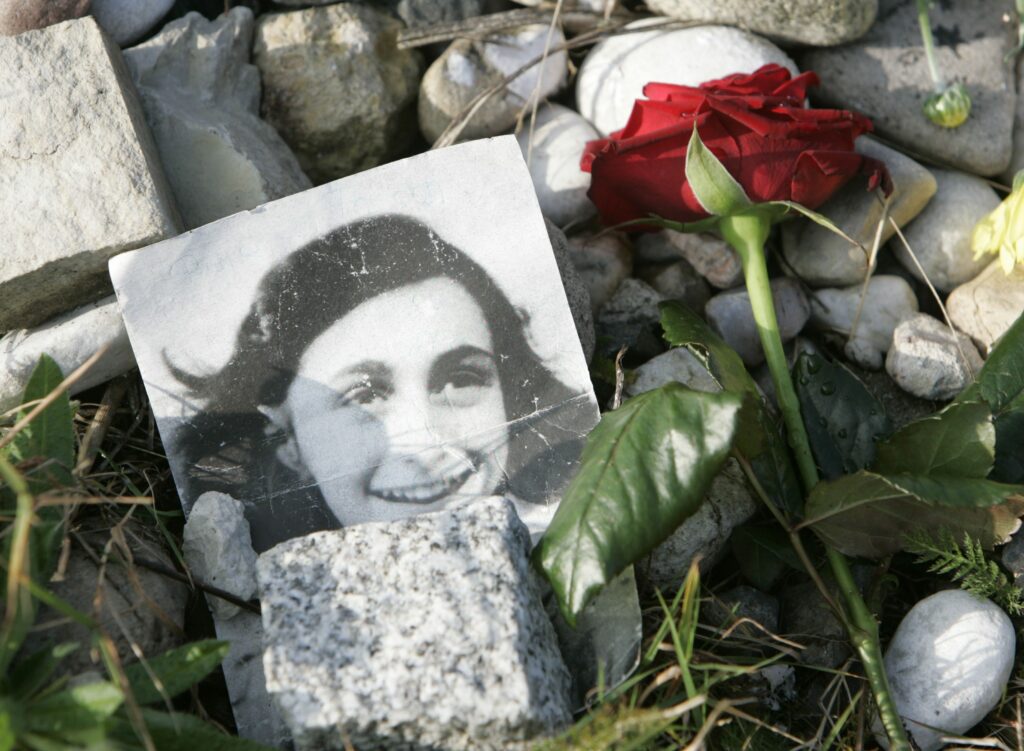 Anne Frank was trending on Twitter recently. It was not because the Jewish girl who hid in a dark cubby for years and perished in the Nazi death camps was the subject of an amazing new documentary or featured in a Holocaust education program adopted by top school districts. No. Twitter was exploding with a vile discussion over how much “white privilege” she had.

Yes, the girl who was murdered for not being “white” had white privilege.

What we are witnessing isn’t solely relegated to the web. Rampant antisemitism is manifesting itself in real-life, physical attacks. In New York City alone, attacks on Jews are up 400% year over year.