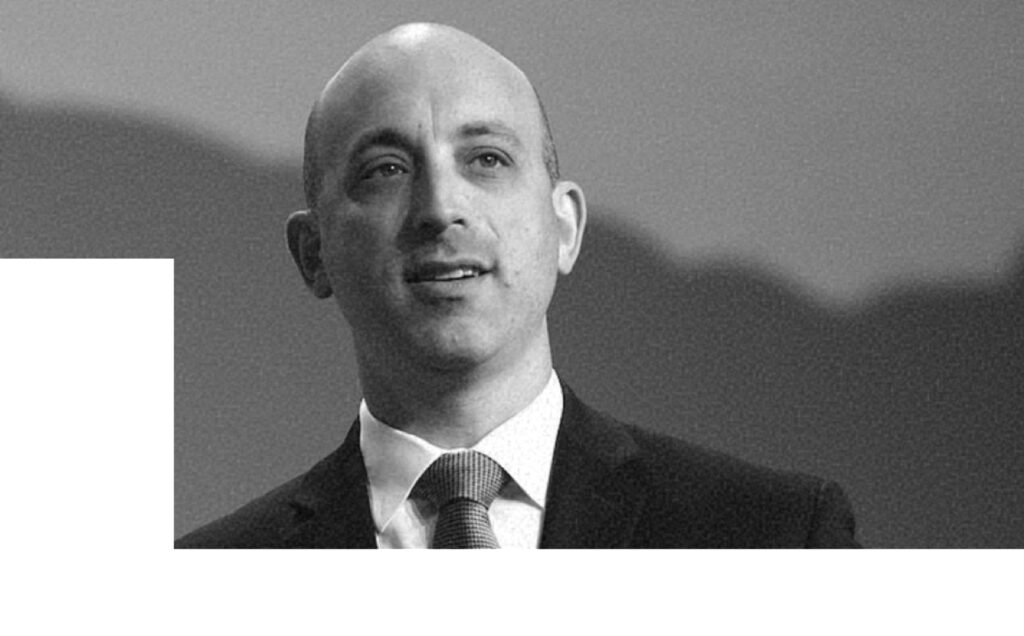 When Whoopi Goldberg said that the Holocaust was “not about race” but rather “two white groups of people” fighting, the actress and chat-show maven was shocked by criticism she received. Jonathan Greenblatt, the CEO of the Anti-Defamation League, reprimanded Goldberg the following day on her morning program, The View. One thing Greenblatt did not do was ask Goldberg where on earth she could have gotten such a preposterous and offensive idea. That’s too bad, because if he had, Goldberg could have responded like the teenager in the classic anti-drug ad from the ’80s when confronted by his father: “You! All right? I got it from you!”