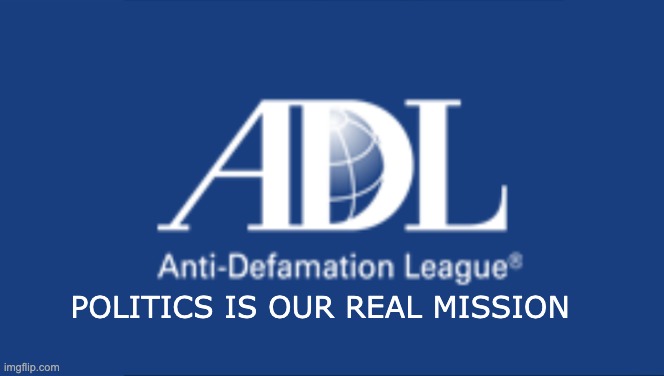 Written by: The Jewish Leadership Project on September 7, 2022

Regular readers of this site will know that I am not a fan of most of the major Jewish organizations in America. These organizations tend to put patisan progressive politics before the needs of the Jewish people. Take for example when the anti-Semitic and  anti-Israel Barack Obama ran for president.

In a joint statement, the Anti-Defamation League (ADL) and the American Jewish Committee ,asked their fellow Jews to pledge not to criticize Obama’s anti-Israel policy. They said it was to keep the issue bi-partisan, but it was because their leadership was very partisan—supporting progressive issues and the Democratic Party, candidate. Another of those supposedly “bi-partisan” leaders, Jack Rosen of the American Jewish Congress, actually had fundraisers for the president in his home.