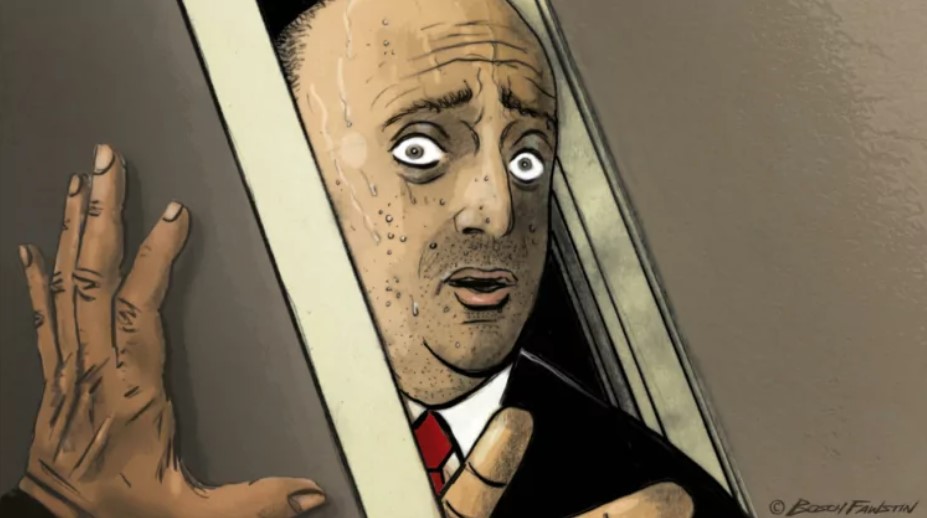 Written by Daniel Greenfield for Frontpage Magazine on September 14, 2022.

Under Jonathan Greenblatt, the ADL has become a threat to Jews.

The latest numbers show that only 1 of the 118 thugs arrested for assaulting Jews in New York City since 2018 was sentenced to actual prison time. While attacks on Jews tripled, the ADL is promoting police defunding in its curriculum. The lesson’s only mention of crime proposes that it can be fought through police defunding by “investing more money in education, health care.”

Another high school lesson plan claims that evidence of privilege is parents telling a child “to find a police officer if I need help”. The numerous Jewish children assaulted by thugs in New York needed a police officer, not because they were ‘privileged’, but because they were beaten while the ADL treated their attackers as the victims threatened by a “school-to-prison pipeline”.