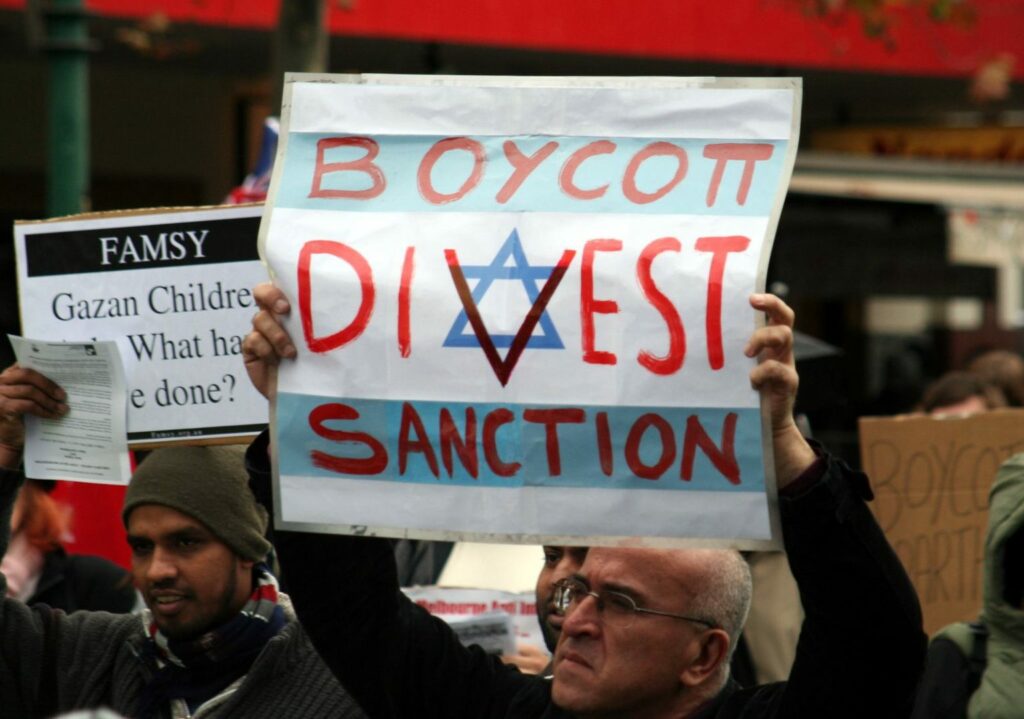 With anti-Semitic hate crimes on the rise, veteran pro-Israel activist Charles Jacobs says the organized Jewish community in the United States is asleep at the wheel.

Jacobs, who has spent four decades at the forefront of the Jewish human rights world, says establishment Jewish organizations are led by “people who refuse to fight for Jewish interests” and contribute to the dangerous climate Jews face in the United States by appeasing far-left, anti-Israel forces. The American Jewish community’s alphabet soup of establishment organizations, such as the Anti-Defamation League (ADL), American Jewish Committee (AJC), and the Jewish Federations of North America (JFNA), among others, “have failed to inform the community of the dangers of Islamic radicalism and anti-Semitism and instead have vouched for radical Muslims posing as ‘moderates,’” according to Jacobs.