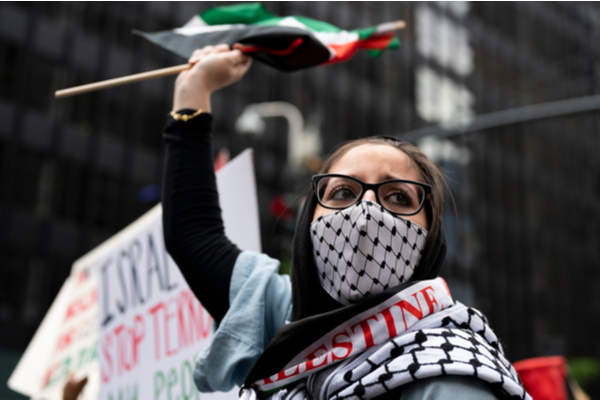 A new American Jewish organization is accusing the Jewish establishment in the U.S. of ignoring or even appeasing anti-Israel elements on the far-left and is offering itself as an alternative to groups like the Anti-Defamation League and the American Jewish Committee.

The Jewish Leadership Project is the brainchild of longtime American Jewish activist Charles Jacobs, president of Americans for Peace and Tolerance, who also founded a pro-Israel campus activist group called The David Project.