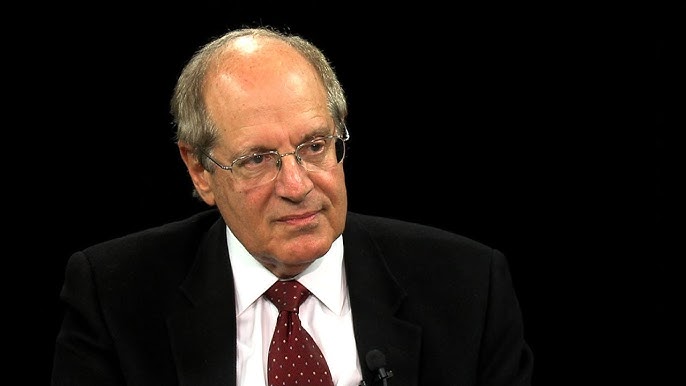 Last week, activists across the United States launched The Jewish Leadership Project (JLP), a grassroots non-profit initiative that will demand that major Jewish organizations — including Federations, the ADL, and the Jewish Council for Public Affairs — cease subordinating the safety and welfare of the Jewish-American community to partisan ideology.

Jewish Americans are under siege. Recently, services were cancelled in San Antonio synagogues because the FBI reported a credible threat of a violent attack. Earlier this year, worshippers were held hostage just outside Dallas. Visibly Jewish pedestrians are beaten regularly in the streets of American cities and towns. Jewish students are bullied on college campuses. Celebrities like Whoopi Goldberg and congresspeople like Ilhan Omar have made antisemitic remarks, repeatedly.