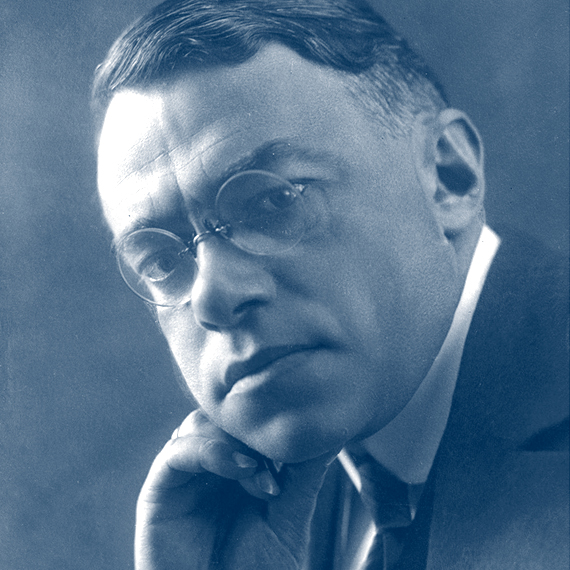 Born in Ukraine, Jabotinsky founded the Jewish Self-Defense Organization in Odessa. During World War I, he co- founded the Jewish Legion of the British army. He also established several Jewish organizations in Palestine, including Betar, Hatzohar, and the Irgun. As the Holocaust loomed, he demanded that Jews be armed, believing that strong Jews are the only viable guarantors of Jewish survival.