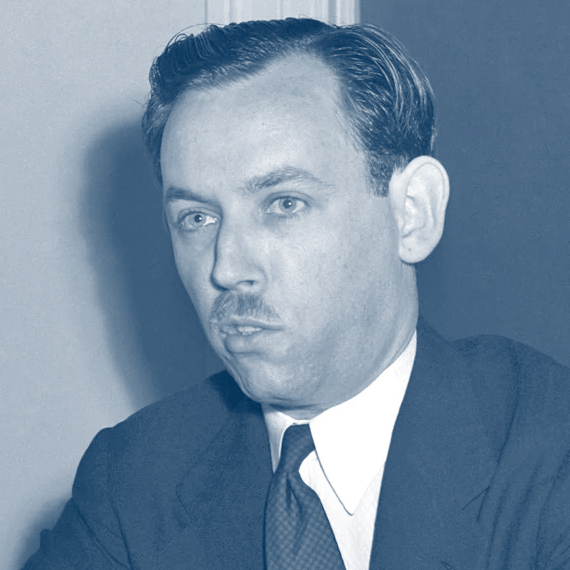 Born in Lithuania, Bergson was a leader in the effort to promote Zionism to save the abandoned Jews of Europe during the Holocaust; while the American Jewish establishment was mostly silent and critical of his efforts. He established the Emergency Committee for the Rescue of European Jewry, which worked to educate the general public and also lobbied the President and Congress. His efforts were vigorously opposed by many American Jew- ish leaders, including the American Jewish Committee and other political opponents who sought to discredit him and even have him deported.