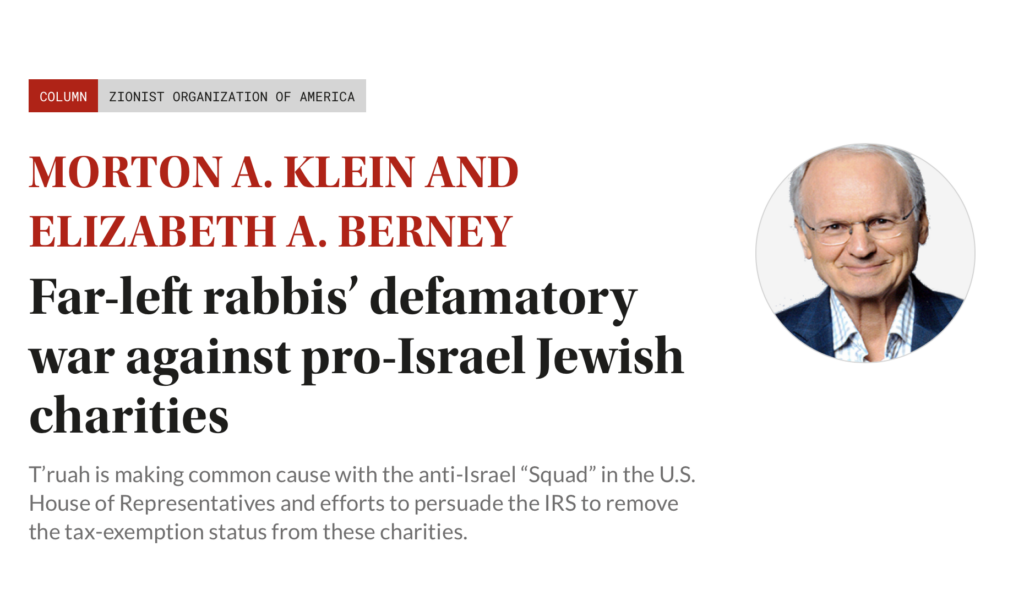 (May 3, 2022 / JNS) Israel has been suffering rising terror attacks from its enemies on multiple fronts within the past month. Palestinian Arab and Bedouin Islamist terrorists murdered 15 innocent Jews and others in cold blood. The Palestinian Authority, Hamas, Palestinian Islamic Jihad (PIJ) and the Islamic State (ISIS) are inciting more terror with calls to “escalate confrontation with the Israeli occupation and force it to retreat from Palestinian soil.” Hamas is “celebrating” Ramadan by firing rockets from Gaza into southern Israel. Palestinian Arab factions are firing rockets from Lebanon into northern Israel. Palestinian Arabs vandalized and set fire to Joseph’s Tomb, a sacred Jewish religious site. Arab rioters are throwing rocks, pipes and fireworks at Jewish worshippers and police at the Western Wall and Temple Mount.