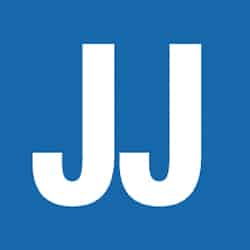 Staff – Jewish Journal
The nomination of Rabbi Richard Jacobs to head the Union for Reform Judaism (URJ) is the latest coup for J Street. Less than three years after its founding, a member of J Street’s Rabbinic Cabinet is being appointed to head the largest branch of American Judaism. With the nominee to head the Reform movement proudly declaring, ” I support the goals and visions of J Street,” it will be impossible for mainstream American Jewry to continue to marginalize J Street and its profoundly anti-Israel positions. The appointment of Rabbi Jacobs threatens to drive the remaining Zionist Jews out of the Reform movement and to create an unbridgeable schism with the rest of American Jewry.