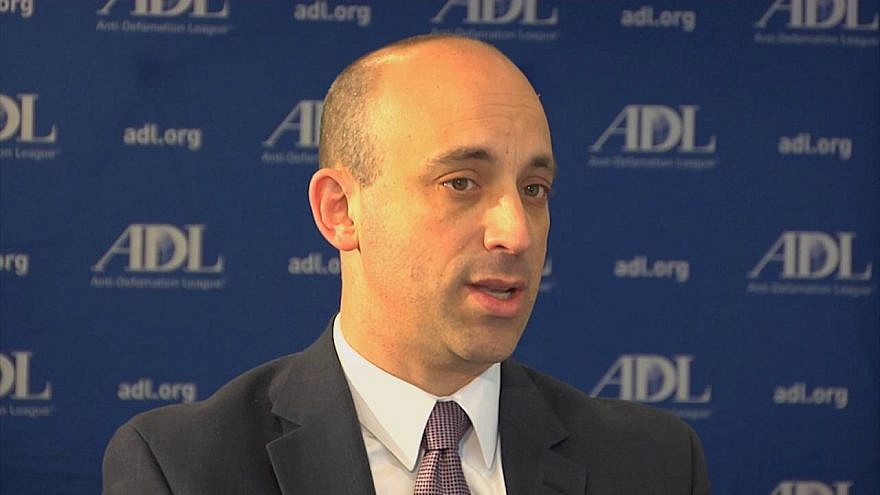 (September 7, 2022 / JNS) According to the Anti-Defamation League, it’s just a mistake. A Fox News Digital exposé showed that the curricula they hand out to schools as part of their anti-hate programs included critical race theory (CRT) teachings about “white privilege,” the need to address the problems of “whiteness,” praise for the anti-Semitic Women’s March group and support for the idea of contemporary Americans paying reparations to those whose ancestors were enslaved.

Faced with hard evidence that its lucrative “No Place for Hate” initiatives are immersed in the woke leftist ideas that are actually legitimizing racialist attitudes and granting a permission slip for anti-Semitism, the ADL had no choice but to say that the Fox News report was accurate and that “there is content among our curricular materials that is misaligned with ADL’s values and strategy.”